What are the main political parties promising? 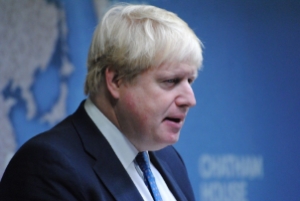 The Conservatives, who have been in government since 2010, have now released their manifesto for the general election. Forefront to their election pledge is exiting the European Union. There are a few promises with particular focus on promoting physical activity and education. Emphasis is largely on encouraging cycling, and increasing funding for the NHS. However, racial equality and diversity feature less so.

Sport and physical activity - what are the Conservatives promising?

What are their plans for health?

How about racial equality and diversity?

You can read the manifesto in full here. 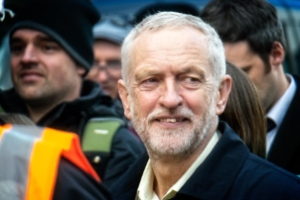 Having been the Official Opposition party for the past nine years, Labour has launched an extensive manifesto which they allege is the most “radical, hopeful, people-focused, fully-costed plan in modern times”.

Given that the manifesto is over 100 pages long, sport and physical activity do feature somewhat, with focus on the NHS playing a big part for health and other policies set to encourage and grow equality and diversity throughout the UK.

Sport and physical activity – what is Labour saying?

And equality and diversity? - 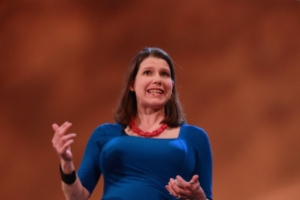 The Liberal Democrats have been vocal about reversing Brexit as a key priority, but that's not all that they are focussing on. Leader Jo Swinson has set clear policies with her party on what they would implement should they come to power in December. Whilst sport and physical activity doesn't feature heavily, the Lib Dems have put forward clear ideas on what they would like to do with health and equality and diversity.

Sport and physical activity – what are the Lib Dems saying?

Find out more on the Lib Dem policies by visiting this page. 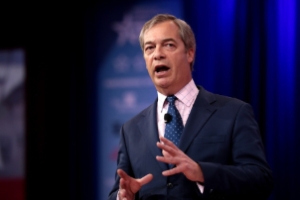 The Brexit Party has released a “Contract with the People”, which party officials have stated is not a fully-fledged manifesto. Whilst it doesn't make any specific commitments for the sport and physical activity sector, or equality and diversity, it does contain a pledge to introduce an immigration system that doesn't discriminate on race and steering the NHS away from any form of private investment. Unsurprisingly, the Brexit Party's manifesto focusses on exactly what one would expect, exiting the European Union and its institutions. Somewhat interestingly, the “Contract” also states that where five million citizens agree on it, a referendum must be called. How many people signed that petition for a second EU referendum again...?

You can read the full Contract here.

What do we want?

Sporting Equals endeavours to bring about greater change in sport and physical activity, not only on the pitch, field or track but also boardrooms and for the workforce. Although steps are being taken to increase ethnic diversity within the boardrooms of the sport and physical activity sector, it's not enough. This year, research by Sport England and UK Sport found that only 5.2% of board members of 130 organisations were from a BAME background. This is despite approximately 14% of the UK population being BAME. Sporting Equals is already taking action to change this, through the LeaderBoard Academy, where alongside the University of Leicester we select BAME individuals with the passion, knowledge and empathy towards the sector and put them through a programme to get them "board ready". Sporting Equals is ecstatic to report that since the first cohort graduated in March 2019, one-third of graduates are now on a Board.

But the representation issue doesn't only lie with senior positions, it's the general workforce too. We believe that there is an onus on sports organisations to collect data on the ethnicity of its workforce, members and participants. Without accurate information, it's difficult to determine a start point to monitor progress in tackling underrepresentation in sport and physical activity. This is something that we stress through our Race Equality Charter, which focusses on three key themes: Capture, Commit and Celebrate. By integrating the 3 C's into sport and physical activity, we believe that BAME representation can be improved.

Capture ethnicity data and intelligence to enable the sports organisation to establish a baseline position and measure progress over time.

Commit to tackling underrepresentation at all levels through positive action.

It's really important that whichever party comes into government, it understands the importance of sport and physical activity. Sport is also a fantastic vessel for bringing communities together and creating greater cohesion. Sport and physical activity limits loneliness, but can also have positive impacts on education and enrich someone's employment opportunity.

Of course, there is also a vast array of health benefits both physically and mentally through participation in sport. It is estimated that regular physical activity saves the NHS £357 million a year, however, many life-threatening diseases that can be largely prevented through physical activity, are most prevalent amongst those from a BAME background.

We are calling on the next government to put sport and physical activity participation as a priority.

Last year, Sporting Equals held the British Asians in Sport and Physical Activity (BASPA) Summit with the support of Sport England and the ECB. After identifying issues specifically faced by British South Asians, we collectively decided that we needed to campaign to get these voices heard. Following an inaugural meeting of the BASPA Advisory Board this October, the group is seeking to campaign on increasing representation in our sector amongst the British Asian community across four key themes: Coaching, Talent, Workforce and Inactivity. Keep your eyes peeled for its upcoming manifesto of change for the sport and physical activity sector. For more information on BASPA or any other issues raised, please get in touch.